A microcontroller or microcontroller unit (MCU), is an electronic control device that incorporates a microprocessor. A microprocessor is an integrated circuit that contains all the functions of a central processing unit of a computer. So a microcontroller is a small self contained computer with an embedded system on a chip (SoC), usually within a single integrated circuit (IC) containing a processor core, memory, programmable input/output attachments (the attachments are known as peripherals), programmable memory in the form of ferroelectric RAM (ferroelectric, a property of the material, it has a spontaneous electric polarization, it can be reversed with an external electric field.), NOR flash or OTP ROM (one time programmable ROM) which is often included on many chips now and a minuscule amount of user RAM.

At its most basic a microcontroller is a self contained computer with a microprocessor that contains a few additional components e.g RAM, ROM, programmable I/O ports primarily designed to control and drive other electronic equipment. Most modern consumer microcontrollers are equipped with general purpose input/output PINs (GPIO PINs), such as the Raspberry Pi and Arduino.

Microcontrollers are offten designed for embedded applications, in contrast to the microprocessors that are designed for use in personal computers (PCs) or other general purpose applications consisting of various discrete chips. 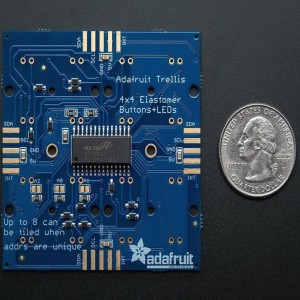 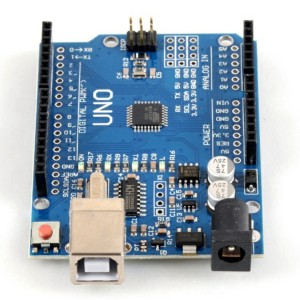 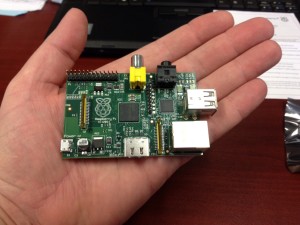 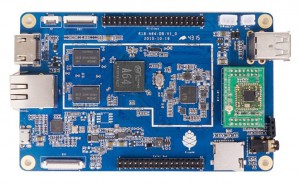